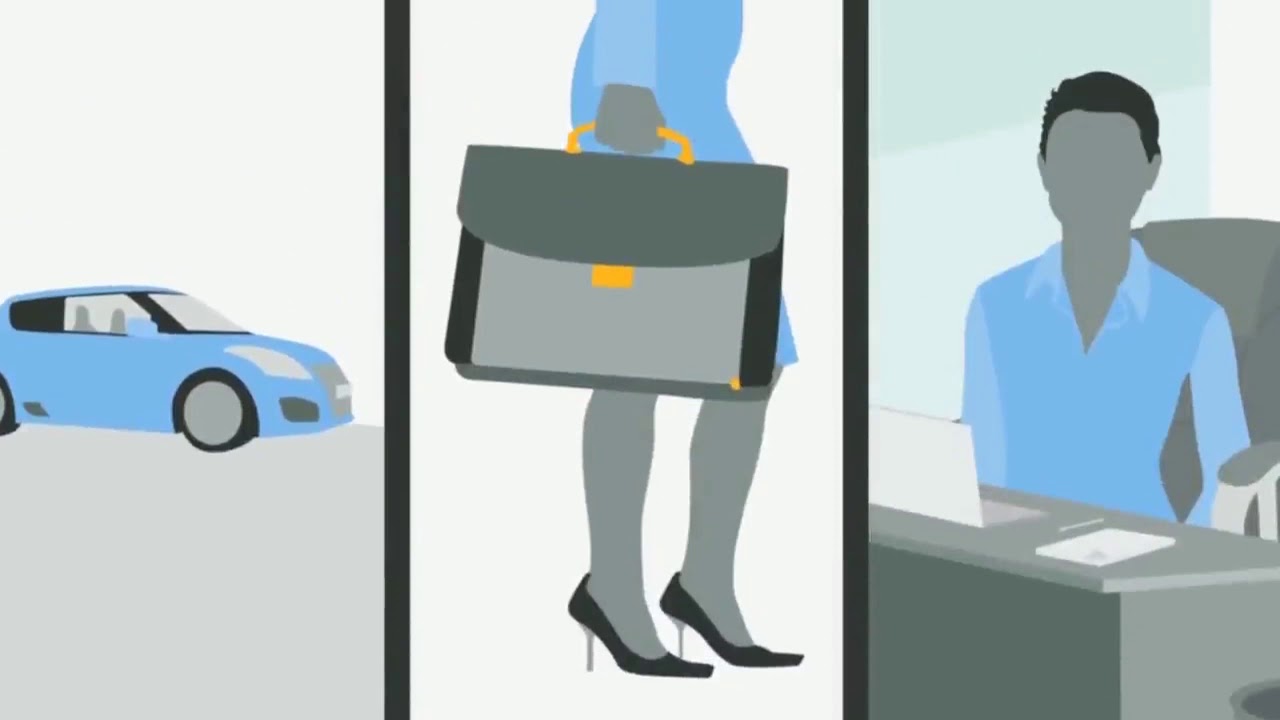 Hemorrhoids are a common condition in adults. Hemorrhoids are swollen blood vessels that affect the lower rectum and the anus, causing itching, discomfort, and bleeding. There are two types of hemorrhoids, internal and external. Depending on their severity, internal hemorrhoids can actually break through the anus and become visible externally. Hemorrhoids share symptoms with another condition, anal fissures. Fissures are small tears and are often seen alongside hemorrhoids. The treatments of the two conditions are very different, which is why an accurate diagnosis is important. Additionally, cancer of the colon and rectum can also produce blood in the stool. It can not be stressed enough—never ignore blood in the stool.

Hemorrhoids are commonly seen in pregnant women. The pressure of the pregnancy, increased blood volume, and constipation are common causes of hemorrhoids while pregnant. Constipation is also a common culprit in non-pregnant patients. Other factors include a low fiber diet, chronic diarrhea, obesity, lack of exercise, and prolonged sitting. The increased usage of cell phones have resulted in increased reporting of hemorrhoidal symptoms. Sitting on the toilet while playing games, checking social media or email can cause undue pressure on the rectum. Doctors recommend only sitting on the toilet for a few minutes at a time. If a bowel movement doesn’t occur, it is best to return later to try again.

Over-the-counter creams can help reduce symptoms, but the physicians of Associates in Digestive Health are proud to offer a more permanent fix for hemorrhoids. The CRH O’Regan System is a simple, effective and painless treatment for hemorrhoids. The system allows for banding of the hemorrhoid in an office visit with no preparation or sedation.

During the procedure, the doctor will use a small wand that uses suction to align itself with the hemorrhoid. Then, a small rubber band is released around the hemorrhoid. The resulting lack of blood flow causes the hemorrhoid to shrink and eventually fall off. Most patients return to work after the procedure and complaints are mostly limited to feeling “full” in the rectum. The procedure has a very high success rate, as 95% of all patients have no recurrence of a hemorrhoid in a two-year timeframe.